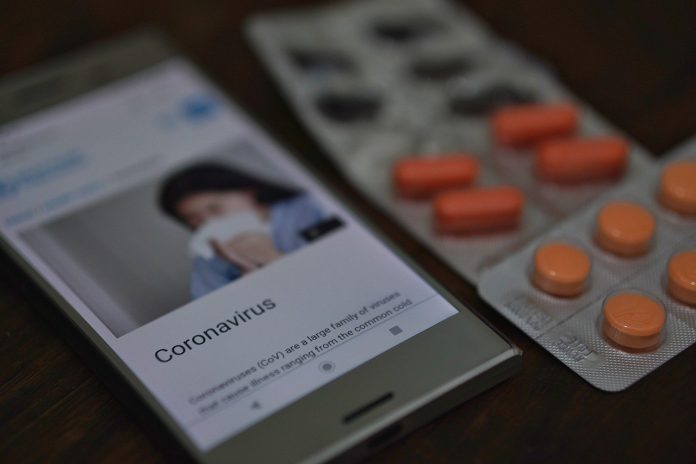 The Food and Drug Administration (FDA), the American Medicines Agency, has granted theemergency use authorization for Pfizer's Paxlovid antiviral, the first oral drug for the treatment of Covid-19. Production of the antiviral drug developed by the American giant, will be produced in the Italian plant of Campolungo in the province of Ascoli, the only one present in Italy together with that of Catania.

"The authorization introduces the first treatment for Covid-19 in pill form to be taken orally, a major step forward in the fight against this global pandemic," he said. Patrizia Cavazzoni, MD, director of the FDA's Center for Drug. "This authorization - he added - provides a new tool to fight COVID-19 at a crucial moment in the pandemic as new variants emerge and promises to make antiviral treatment more accessible to patients at high risk of progression to Covid-19. serious".

Albert BourlaPfizer's chief executive on Twitter specified that Pfizer's Paxlovid pill has not been approved, but cleared for emergency use for the treatment of mild to moderate Covid-19 disease in adults and children of age and older. at age 12 weighing at least 40 kilograms, at high risk of progression to severe disease, including hospitalization and death.

What is Pfizer's Paxlovid Pill

Pfizer's Paxlovid pill consists of nirmatrelvir, which inhibits a SARS-CoV-2 protein to stop the virus from replicating, and ritonavir, which slows the breakdown of nirmatrelvir to help it stay in the body for a longer period at higher concentrations .

The clinical trial showed that Pfizer's Paxlovid pill was effective at 89% in preventing hospitalization for patients who received the drug within three days of first symptoms.

Patients were adults 18 years of age and older with a prespecified risk factor for progression to severe disease or were 60 years and older regardless of prespecified chronic medical conditions. All patients were unvaccinated and had not previously been infected with Covid-19.

Pfizer's Paxlovid pill is available by prescription only and therapy should be started as soon as possible after diagnosis, within 5 days of the onset of symptoms.

Pfizer's treatment is given as two 150-milligram tablets along with one 100-milligram tablet of an HIV drug, Ritonavir, twice a day. The HIV drug helps slow the patient's metabolism, which allows Paxlovid to remain active in the body at a higher concentration for a longer period.

Albert Bourla, Pfizer's chief executive, said he expected Paxlovid to remain highly effective in treating people infected with the Omicron variant. The pill targets an enzyme that the virus needs to replicate. Bourla said it's very difficult for the virus to mutate in a way it doesn't need the enzyme, called a protease.

"It is very difficult for the virus to create a strain that can live without this protease," said Bourla to Wall Street Journal. “It is not impossible, but very difficult. Vaccines, on the other hand, target the spike protein that viruses use to invade human cells. The spike underwent significant mutations over the course of the pandemic, which made it more difficult for the antibodies produced by the shots to block the virus from attaching to cells. The omicron variant, for example, has about 30 spike mutations.

According to data from South Africa, the two doses of the vaccine are effective in preventing severe disease and the administration of the third dose significantly increases protection. The pill, on the other hand, would help cure people when they get infected. “There is an urgent need for life-saving care options. The effectiveness shown in recent clinical studies by Paxlovid highlights the essential role that oral antiviral therapies can play in the battle against Covid ", Albert Bourla's words, at the time of submitting the authorization request for the Paxlovid pill against Covid-19.