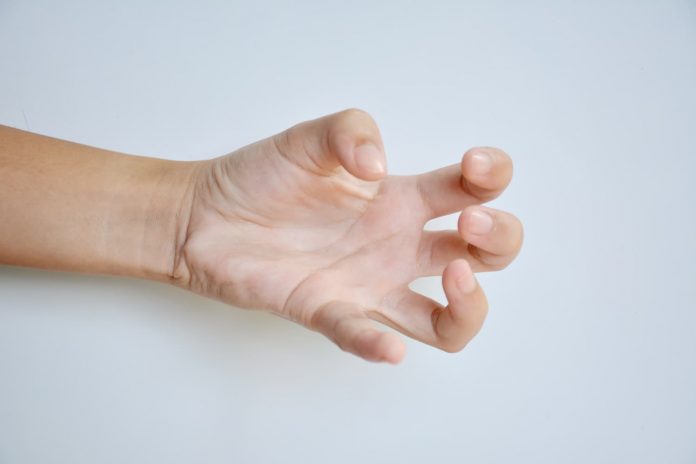 When it comes to dystonia it is impossible to talk about a single pathology. It is in fact a series of clinical manifestations consisting of muscle contractions that cause repeated and involuntary movements and often abnormal postures (Defazio, 2004).

As well as the clinical manifestations, the possible causes can be multiple and can contribute to the classification of the disease. In fact, there are generalized forms (generally characterized by later onset and a higher incidence), family forms, genetic forms (characterized by an earlier onset) and secondary forms.

The genetic forms unfortunately they are not attributable to the mutation of a single gene, and often the genes and pathways involved in the pathogenesis are many.

This is a fairly rare disease, which affects about 20,000 inhabitants in Italy (ISS rare disease observatory).

Our journey to discover Italian excellences in the world lands for the next two months in Hamburg, the second-most populous city in Germany, where he lives and works Chiara Melis, now employed at a large biotech company (the Evotec), after 4 years of experience in the Big Apple at the laboratory of Michelle Ehrlich at the Icahn School of Medicine at Mount Sinai - New York - during which he helped to clarify the nebulous panorama that unfortunately still characterizes this pathology.

And he did so by employing all his energy in a study focused on the use of the animal model (mouse, in this case), which aimed to evaluate whether monogenic dystonia had molecular characteristics similar to levodopa-induced dyskinesias.

In the case of the latter, these are manifestations characterized by movement alterations following a prolonged intake of levodopa in the treatment of Parkinson's disease.

Thanks to numerous molecular biology techniques and analysis of animal behavior, the New York group in which Chiara worked was able to demonstrate how the increase in the induction of extracellular signals by dopamine was, in two genetic forms of dystonia, very similar to that of levodopa-induced dyskinesias.

This could suggest how abnormal signal transduction in response to dopamine could represent a meeting point between dystonia itself and pathologies characterized by hyperkinetic movement disorders, paving the way for the study of new common therapeutic targets.

We will host Chiara next month, when she will talk to us about this beautiful project and her great leap from the Academy to the Company.

Monkeypox: Canary Islands and the spread of monkeypox virus in Europe