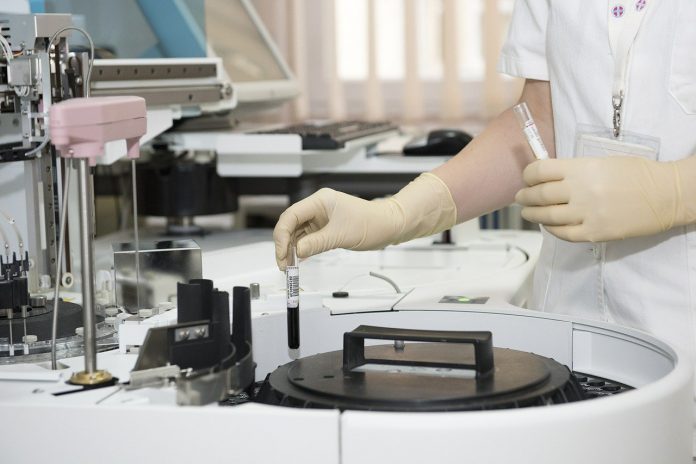 The United Arab Emirates is the first country in the world to have access to the innovative therapy against Covid-19. Sotrovimab arrived in Abu Dhabi last Tuesday.

It is a treatment with monoclonal antibodies administered intravenously to patients at an early stage which, according to studies, is able to prevent the development of the disease in severe forms and deaths in 85% of cases. In addition, it is effective on all variants known to date. Sotrovimab can be used to treat adults and children over 12 years of age at risk of progression to severe disease, according to protocols developed by the National Scientific Committee.

After the positive opinion from the European Medicines Agency (EMA), the British pharmaceutical company GlaxoSmithKline he asked the approval of Sotrovimab for emergency use by the U.S. Food and Drug Administration and the UAE Ministry of Health and Prevention. The Abu Dhabi Department of Health and the Healthcare Procurement Company Rafed have agreed with GlaxoSmithKline to guarantee deliveries as early as this month and in July.

"We have been working closely with the Department of Health and Rafed since interim results of clinical trials with Sotrovimab were available," said Gizem Akalin, CEO of GlaxoSmithKline Gulf in the article published on The National News. "The close cooperation is another sign of Abu Dhabi's rapid development as a hub for treatments, drug research, logistics and manufacturing."

The Ministry's National Scientific Committee and the Abu Dhabi Department of Health worked on treatment protocols to guide physicians in defining patients based on risk and drug eligibility criteria.

"This medicine is at the forefront of pharmaceutical advancement and is a powerful tool in our fight to end this pandemic," said Dr Jamal Al Kaabi, undersecretary of the health department. “We look forward to implementing the eligibility criteria for emergency use of Sotrovimab as part of Abu Dhabi's commitment to lead a global response to Covid-19 in the prevention, in the treatment and care ".

After the start of production in the UAE of the Hayat-Vax vaccine, developed by the Chinese pharmaceutical giant Sinopharm China National Biotec Group (CNBG), the same approved and available free of charge to all residents of the UAE, with the arrival of the first shipment of Sotrovimab, the UAE is the first country in the world to have access to treatment with monoclonal antibodies against the SARS-CoV-2 virus.

US Food and Drug Administration

UAE Ministry of Health and Prevention

The Italian health know-how in the world

1 in 10 women is affected by endometriosis: providing information to create awareness